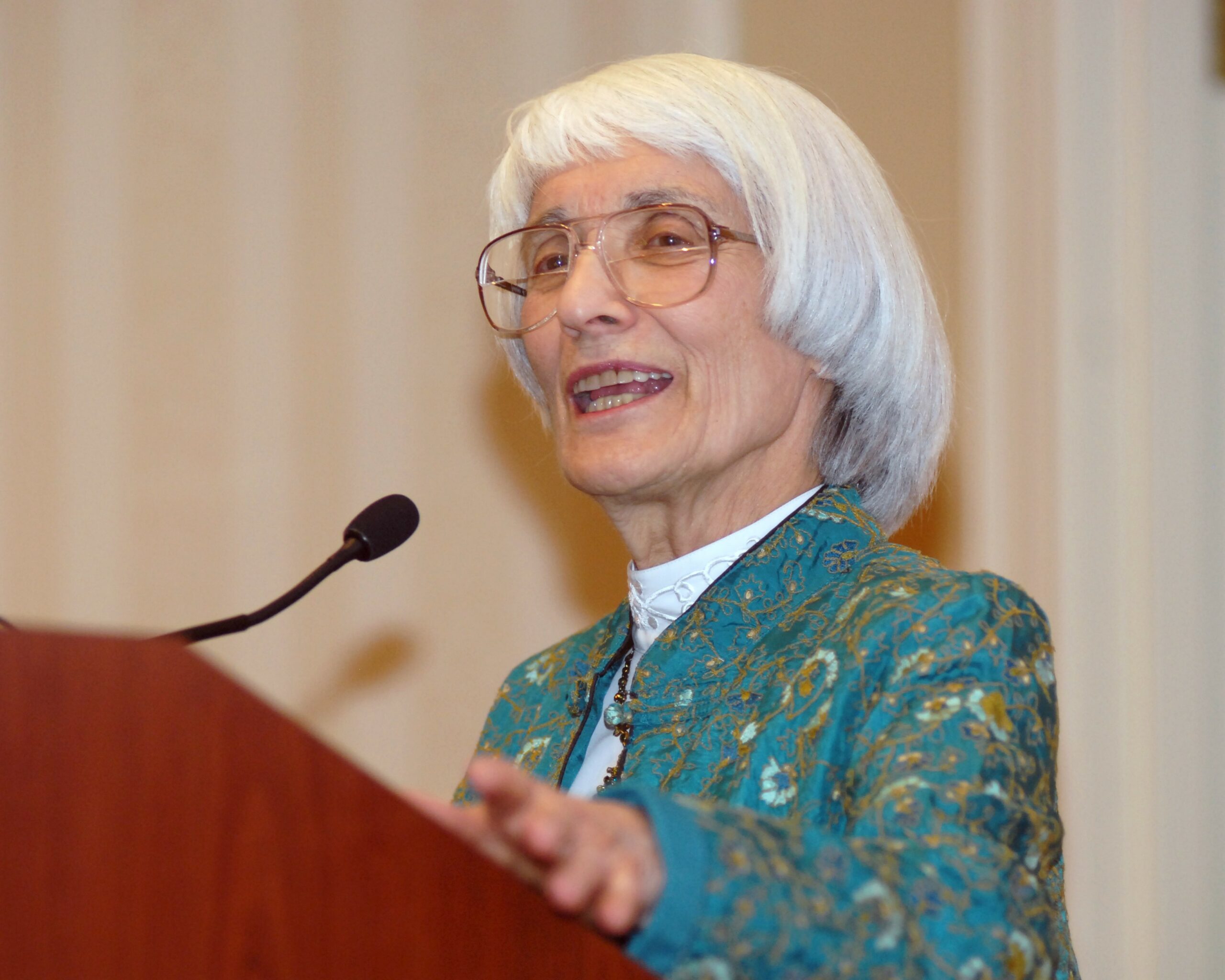 It was only 37 words, but when Title IX was passed 50 years ago, the anti-discrimination law empowered women to compete on every level in education.

We mostly hear about Title IX in connection with college sports. Its impact there has been staggering, with female participation in intercollegiate sports increasing 450 percent in just the first 25 years.

Looking back to where it all started, though, the issue was hiring, not sports.

Bernice Sandler (1928-2019) grew up in an era where she was not allowed to participate in many activities because she was a girl. Her continued work in education and women’s rights resulted in her now being known as the Godmother of Title IX.

Early in her career, Sadler was teaching part-time at the University of Maryland. When she applied for full-time positions, she was told that she “comes on too strong for a woman.”

Sadler never gave up, though. After the rejection, she joined the Women’s Equity Action League as the Chair of the Action Committee for Federal Contract Compliance and went on to earn a doctorate in education.

While researching the strategies of African American civil rights activists that might apply to women’s rights, Sandler found an executive order prohibiting entities with federal contracts from discriminating based on race, color, religion, and national origin. In 1967, President Lyndon Johnson amended the order to include gender discrimination.

As a result, universities with federal contracts that refused to hire women found themselves in legal trouble. From 1969 to 1971, Dr. Sandler worked with the Women’s Equity Action League to file sex discrimination charges against 250 schools, including a class-action lawsuit against all universities in the United States. In 1972, her hard work led to the Title IX Educational Amendment to the Civil Rights Act of 1964.

Since then, the courts have helped to distinguish what is and what is not covered. After Title IX was passed, the Department of Education issued regulations mandating that schools come into compliance within three years. In 1979, the courts held that Title IX provides for a private cause of action, meaning that an individual could sue.[1]

Although many people believe that Title IX applies only to gender discrimination in athletics, the Federal law in fact holds that “no person…shall, on the basis of sex, be excluded from participation in, be denied the benefits or, or be subjected to discrimination under any education program or activity receiving federal financial assistance.”

While Title IX has come a long way, many covered entities are still violating the provision. If you feel your rights under Title IX have been violated there are several courses of action. This can include internal grievances, federal complaints through the Department of Education’s Office of Civil Rights, and lawsuits.

Because of the complicated interplay of administrative regulations, federal law, and state laws, which are constantly evolving, every situation is fact- and time- specific. The facts must be analyzed on a case-by-case basis by experienced legal counsel, like the employment and education attorneys at Burnette Shutt & McDaniel.

Samantha Albrecht is an attorney at Burnette Shutt & McDaniel in Columbia, SC. You can reach her at salbrecht@burnetteshutt.law or 803.904.7933.

Information or interaction on this page should not be construed as establishing a client-attorney relationship or as legal advice. For advice about your specific situation, please consult one of our attorneys.